Kevin is inspired by the numerous nonprofits working to make social change across the country and believes a strong grants program is key to their success. Before joining Elevate, he gained seven years of fundraising experience working in the arts and culture sector. Most recently, Kevin served as the Institutional Gifts Manager for The Repertory Theatre of St. Louis where he managed a portfolio of corporate, foundation, and government grants averaging $1 million annually.

His interest in grant writing began during a course on the subject while earning his Master of Arts in Arts Administration at Florida State University. This degree provided a well-rounded understanding not only of grantmaking but also of nonprofit management in general. After graduating, Kevin put his knowledge to work as the Executive Director of St. Louis Classical Guitar. In this role, he successfully secured grants from a variety of funders including the National Endowment for the Arts, and decided to pursue a full-time focus on grants.

When not working on proposals, Kevin enjoys spending time with his wife and two-year-old daughter. Some of their favorite activities include cooking and baking, playing music together, and exploring the plethora of restaurants and activities St. Louis has to offer. It may not be so hidden if you look at my education, but I've played guitar for as long as I can remember. Along the way, I got good enough at classical guitar to earn a Bachelor of Music in Guitar Performance!

I would be a question mark since I am generally curious and inquisitive.

Misusing homophones like "there/their/they're" or "to/too/two." I am guilty of this simple mistake and it gets under my skin every time!

Relaxing with family and preparing for the week ahead. 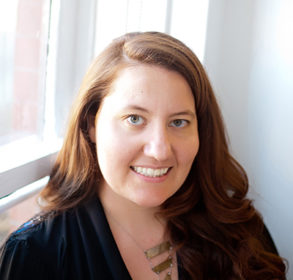 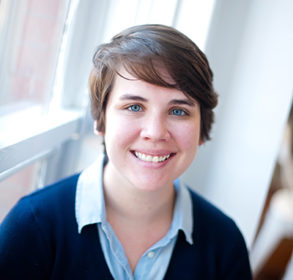